Another Temple to the Great Beast 666

So, here we are. This is a piece me and Kon collaborated on some moons ago and is finally going to be released through Utech records. Check out more and how and when to buy, over here. 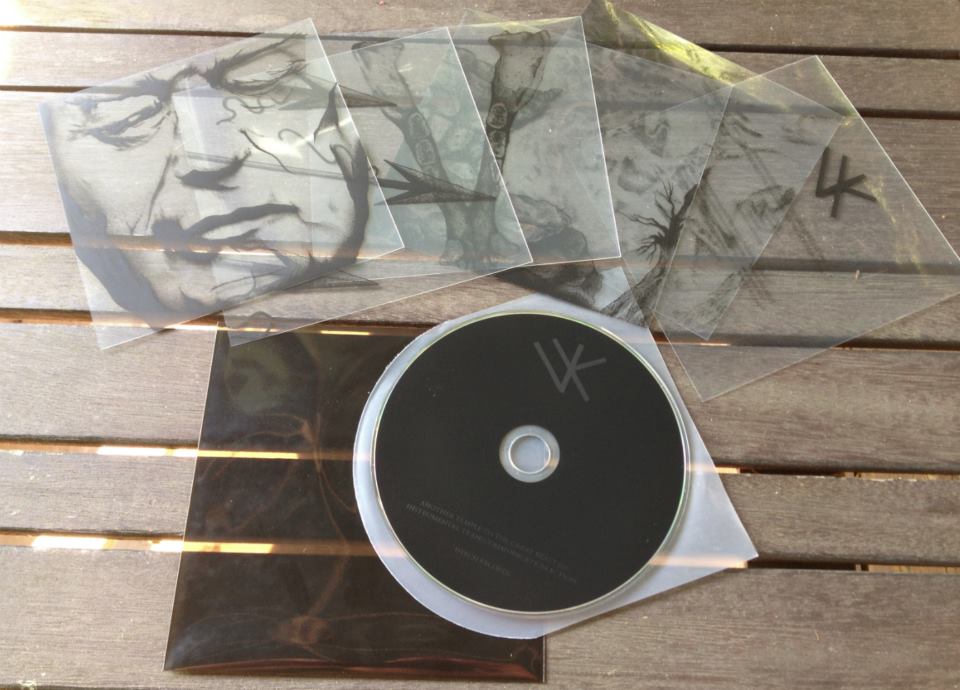 Field recordings, just as what is conventionally referred to as music, capture more than just sound, melody and rhythm. They trap moments in time – and space – within a sonic amber. Time leaves scars on the land. People leave their mark on the land as much as that land leaves it’s mark on them. People also seem to be attracted to places so that those places may leave their mark upon them.  This whole osmosis of influence seems to leave behind a residue – or echo. That echo is what we sought to capture with this artwork and we believe it to be the same, or at at least a cross section, of what has been captured here sonically. 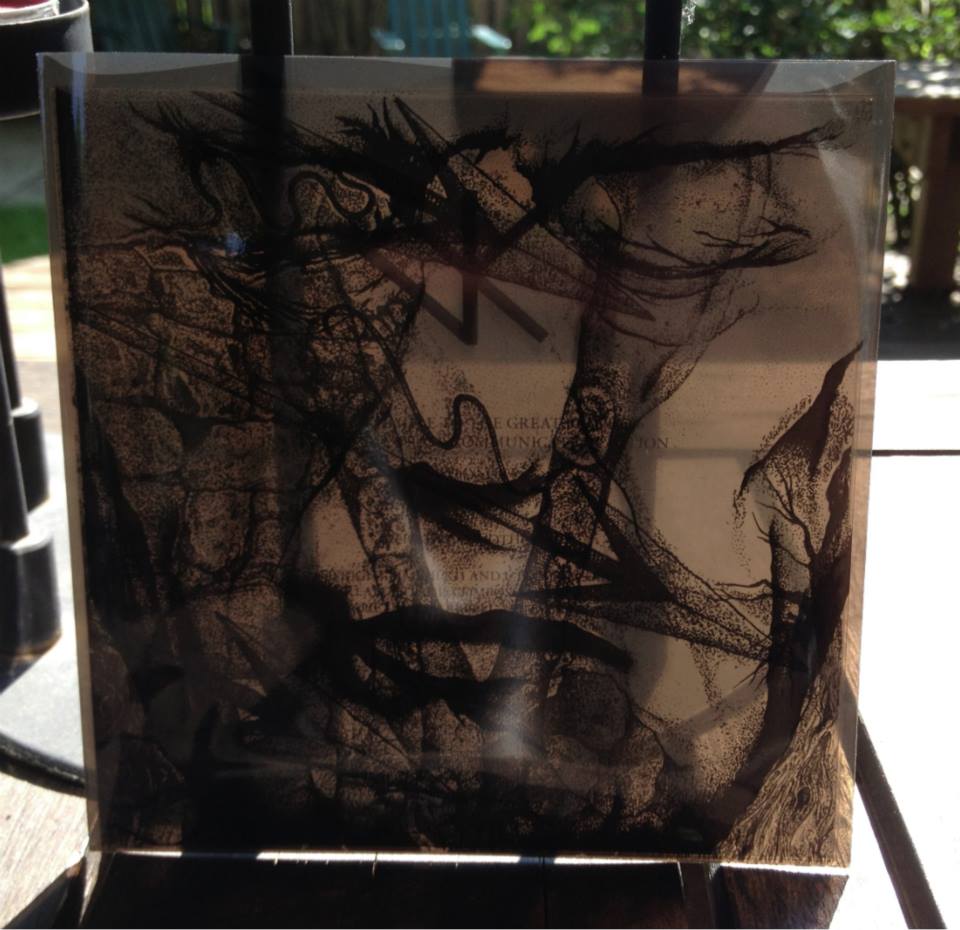 This idea of echoes seemed like something open ended to us, in that people experience these differently depending on factors too varied to mention here. We wanted the impression, echo or afterthought of Crowley’s Temple of Diana to be felt differently depending on the observer. We needed to force the process of interpretation even further by creating an artwork that is not/can not be ‘set’ or strict, both in initial execution and final presentation. The listener/viewer is the ‘final’ filter of what is captured here and the distilled result should be different for every case.

Echoes are associated with sound – but in our case we needed to represent a visual echo of sorts. The currents from which we could draw influence from were many: The lore surrounding the area, the personalities involved, the heavily looming mythology, the texture of the captured sound and so forth. As these elements superimpose and influence each other, we believed the artwork should follow suit. Each of these elements are represented in the different pieces of the artwork – both separately in each piece and within the individual parts, echoing in unexpected ways. 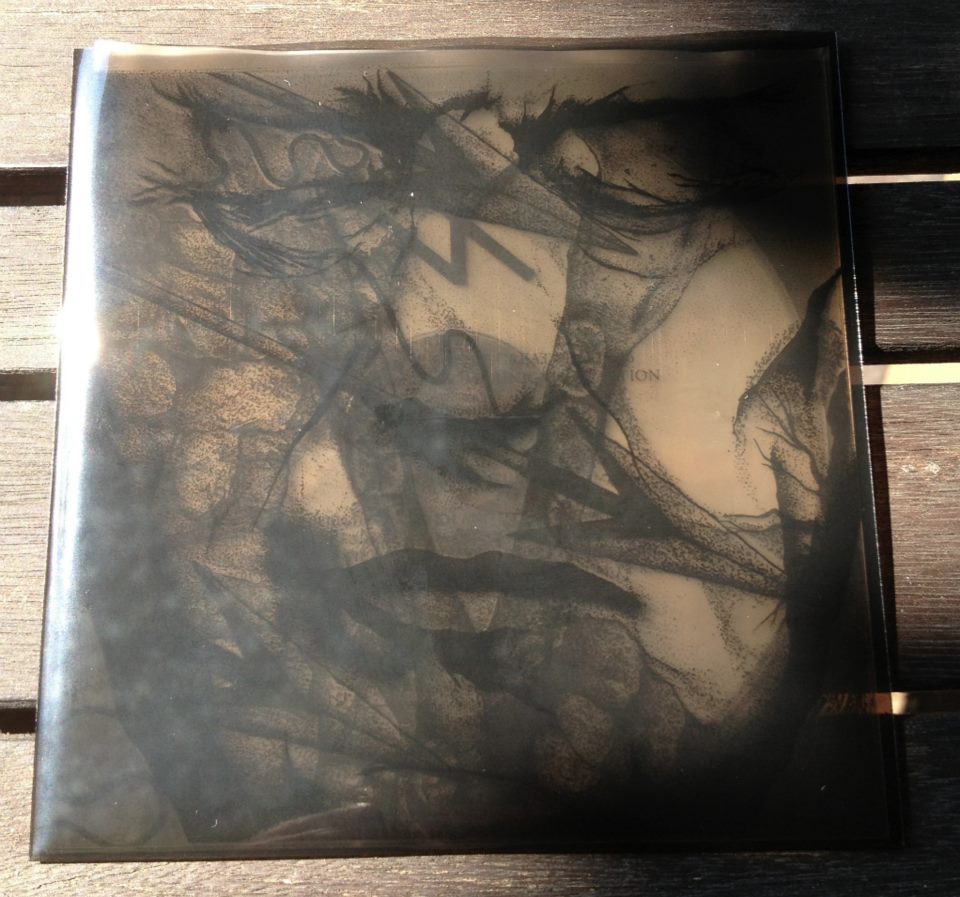 The pieces superimpose over each other (in no pre-ordained way, albeit with discreet guidelines) as the viewer decides, creating different depths and interpretations depending on placement and individual perception. Each piece’s texture should meld with the others to create a tapestry – thus  leaving room for the chaos between the observer and the artwork to seep through.

Each piece came into existence through a mixture of preordained thought and the natural stipple induced chance of our texturing style. The combining of shadow, light and their superimposition in different ways and directions, along with the line work connecting differently between designs gives the desired effect. The brain and psyche complete the drawing automatically and uniquely for each individual.

The pieces present here are loosely named Great Beast, Temple, Arktos, The Hunt and The Disciple. As the whole point is individual interpretation, we would prefer to only present a minimal amount of our own ideas on these. 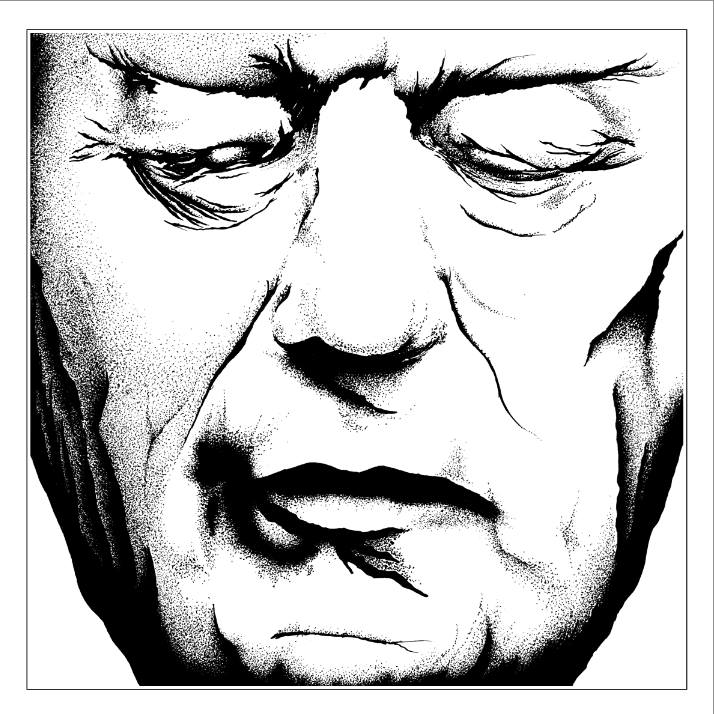 Crowley intended for Cephalu to be his final resting place – something which did not end up happening. The portrait seeks to re-conciliate this, by placing him as an afterthought in that location. The name of the island is related to the word for ‘head’ in Greek, so in a way it was obvious there should be a head present. The portrait focuses on Crowley of course, since his influence over this whole endeavor is essential. Hopefully it grasps an echo of Crowley, somewhere between the young and old magician, his ‘devious’ nature as the ‘Great Beast’ being only one of the facets portrayed here. 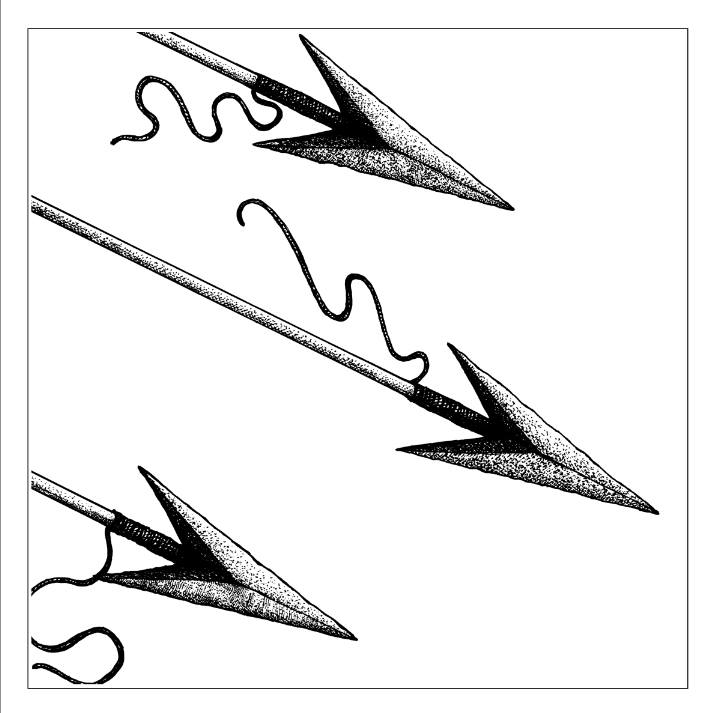 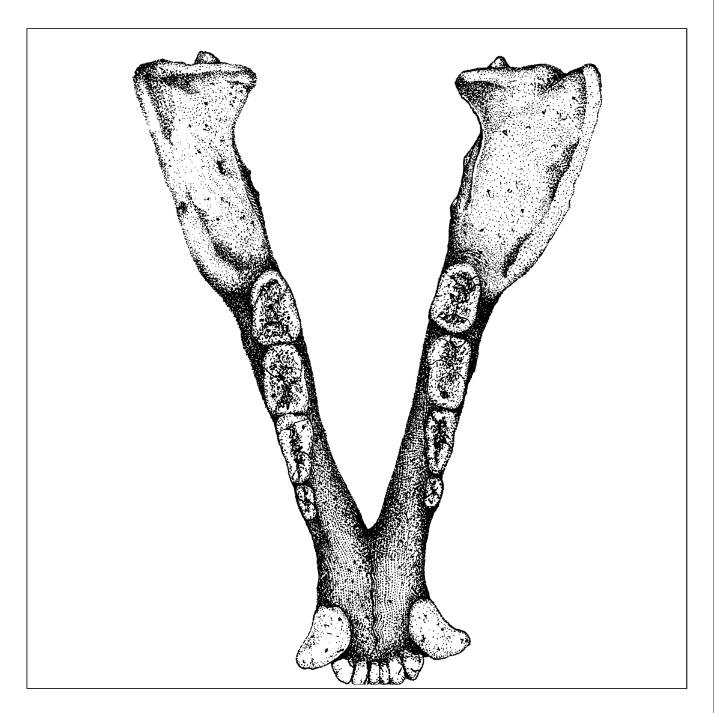 The stone spearheads done by Kon, are related to Artemis (Diana) and the Hunt, as is the bear jaw. These relate more to the mythology surrounding the Temple as well as the area itself. 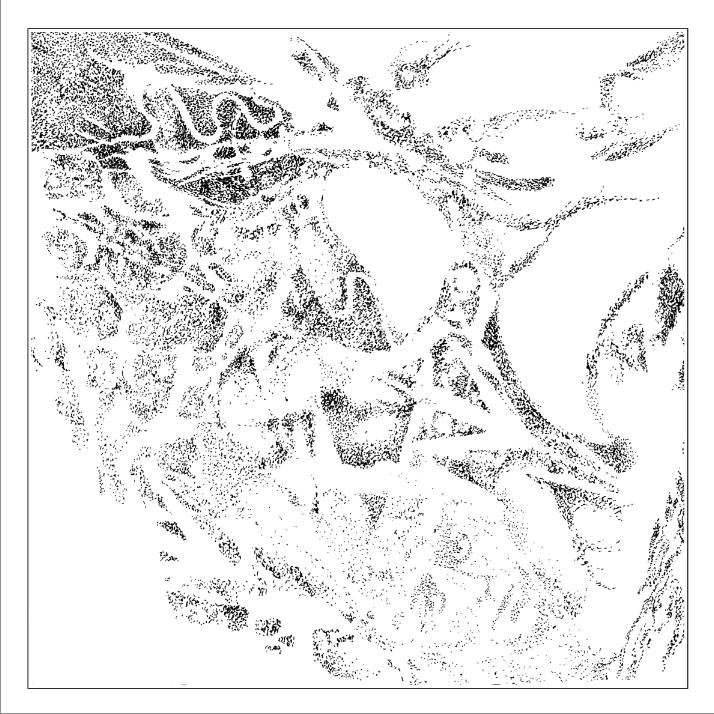 The Disciple piece refers to ‘Thelemic Saint’ Raoul Loveday, who died near the Abbey in 1923. We felt it was an echo not to be overlooked, yet at the same time did not want it to be overpowering. The Disciple is moving on in death and echoing throughout the environment (and in Crowley of course: this event was, as we understood it at least, the reason he was ostracized from the island) and becomes hidden within the layering of the pieces, only to be revealed when most of them are gone. 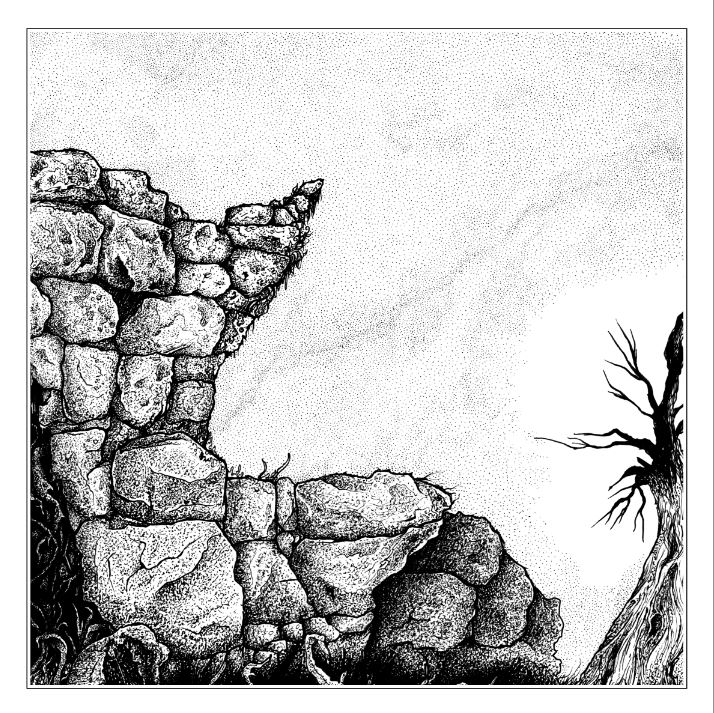 Finally we have a portrayal of the Temple itself. Derelict yet strangely alive, in tune with both Crowley and the land, as can be heard and hopefully also seen in our work.