I noticed this place is becoming a bit of a black hole. This is probably because I update/code it myself and I probably prefer smearing pages with ink instead, in order to present the world with new monstrosities.

Immensely proud to be a part of this upcoming release from the great Doomentia Records. A filthy split between two equally filthy bands, namely Nekrofilth and the masters of death, Cianide! Went all out on this one and was morbidly happy to do so. Give me more death metal to ink for, NOW. Thank you. 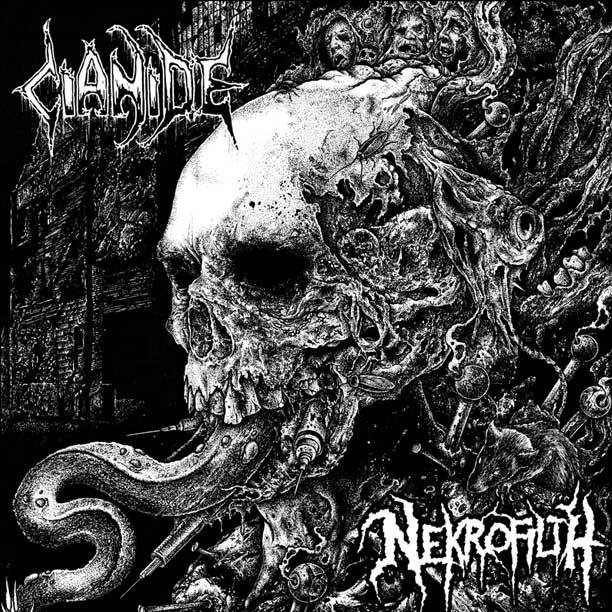 Concerning the Mediterranean black metal side of music, we at Viral were also very proud to create a design for the second edition of Lords of the Void festival in Athens, this time featuring Italian gods Mortuary Drape as well as Varathron amongst others. Here’s a closeup of the original inks and the poster (layout for the poster by Konstantinos Psichas/Viral Graphics) 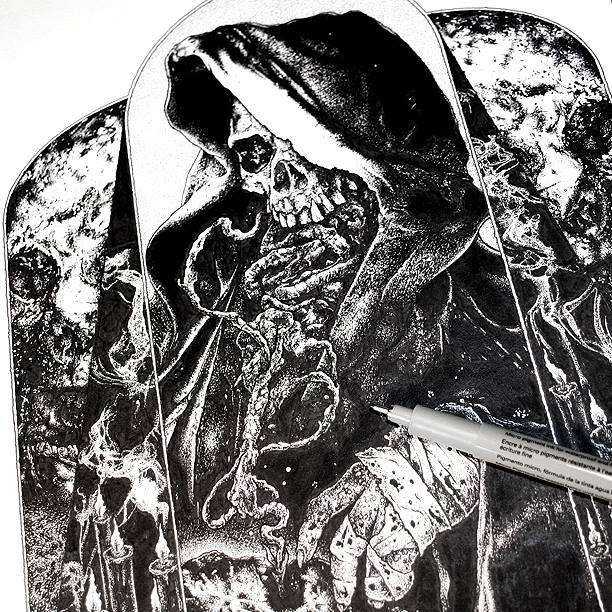 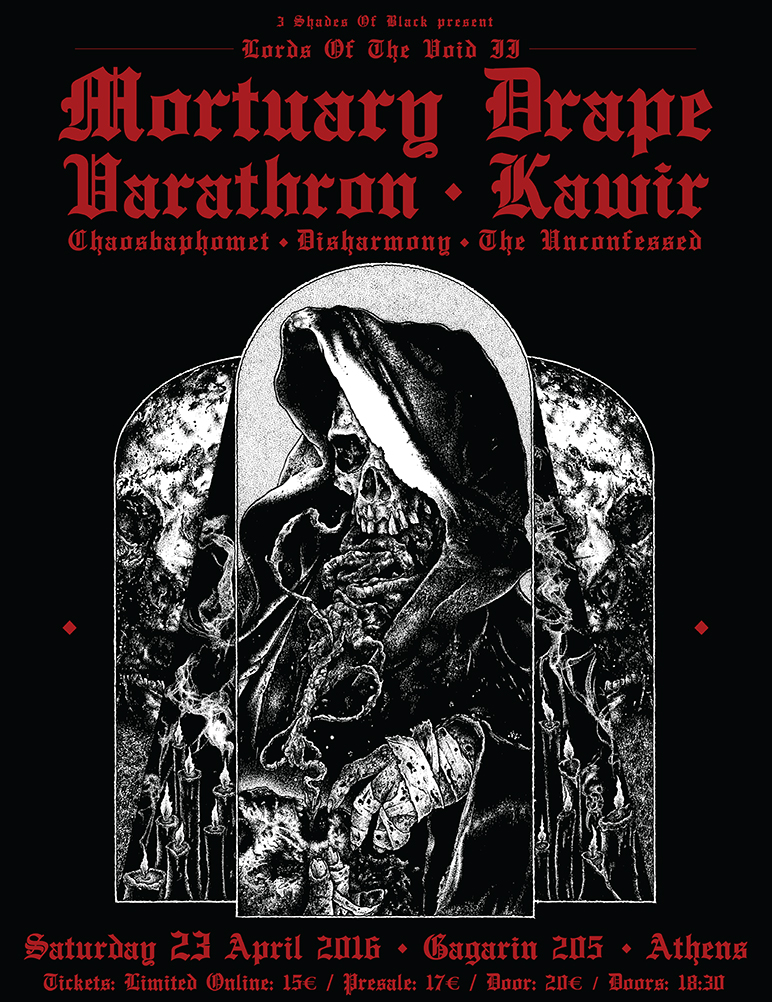 Our good friends Omega Monolith have their first CD assault ready, named “Vile” and available here. Before “Fungus”, which will be available on vinyl soon. 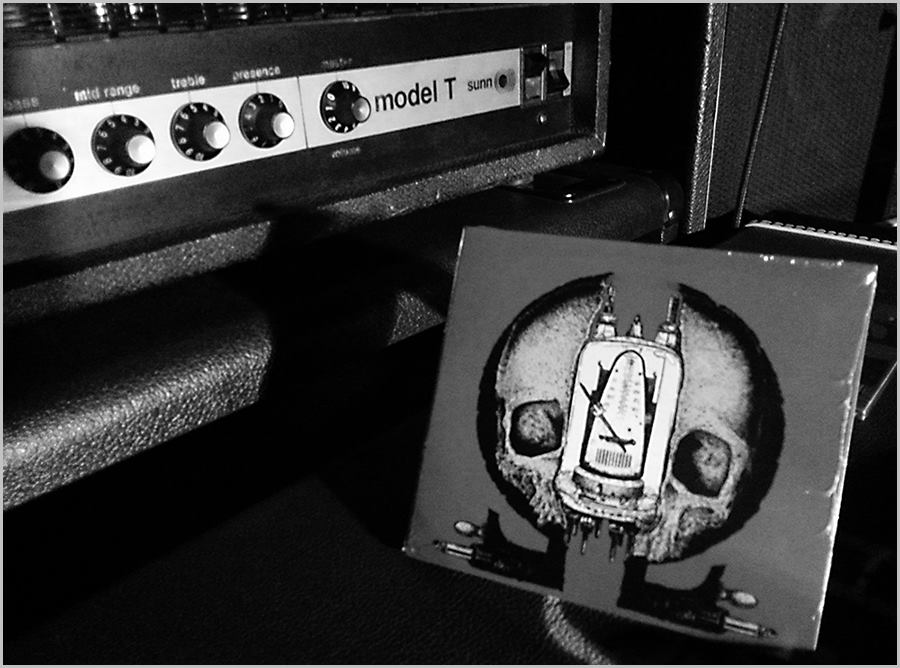